" THE NEXT BIG COUNTRY ACT TO COME OUT OF EAST TENNESSEE "     WATE (ABC) Channel 6, Knoxville, TN

While defying traditional musical genres, the Zak Saltz Band (a/k/a "ZSB")  may best be described as a Bad Ass, Alt/Outlaw Country, Southern Rock & Blues Band that takes particular pride in putting on one hell of a live show, every time and at any place that they play, from the biggest venues and events, right down to the smallest bars and private parties.

From Bristol, Tennessee, ZSB has quickly become one of the hottest bands in East Tennessee / Southwest Virginia, having played regular rotations on Broadway in Nashville, as well as countless performances in the Knoxville and Tri-Cities, TN area and in many towns from the Virginia state line heading north. No matter where or when you see ZSB - you are guaranteed to have a good time!

ZSB was honored to be the featured Band on WATE (ABC)'s regional program, "Living East Tennessee" on April 28, 2022.  Go check out the full episode at the link below!

LISTEN TO THE FULL EPISODE HERE

Check out the article published by Nashville Voyager Magazine March 21, 2022 to hear about how Zak got started in music and life, and then how he almost lost it all before finally putting aside the destructive choices and habits that had held him back for too long.

Always a blast being on-air with Ase and his crew!! 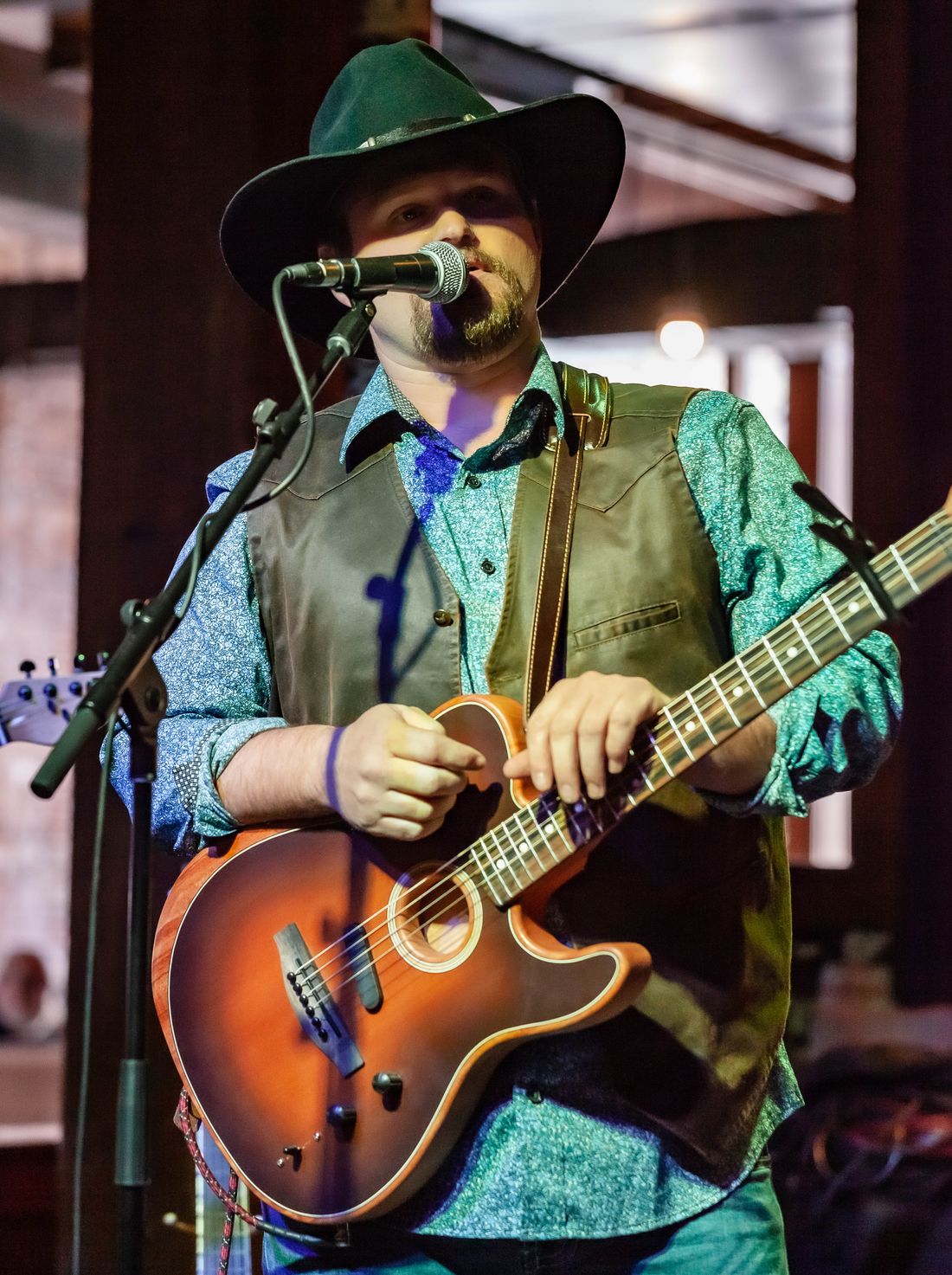 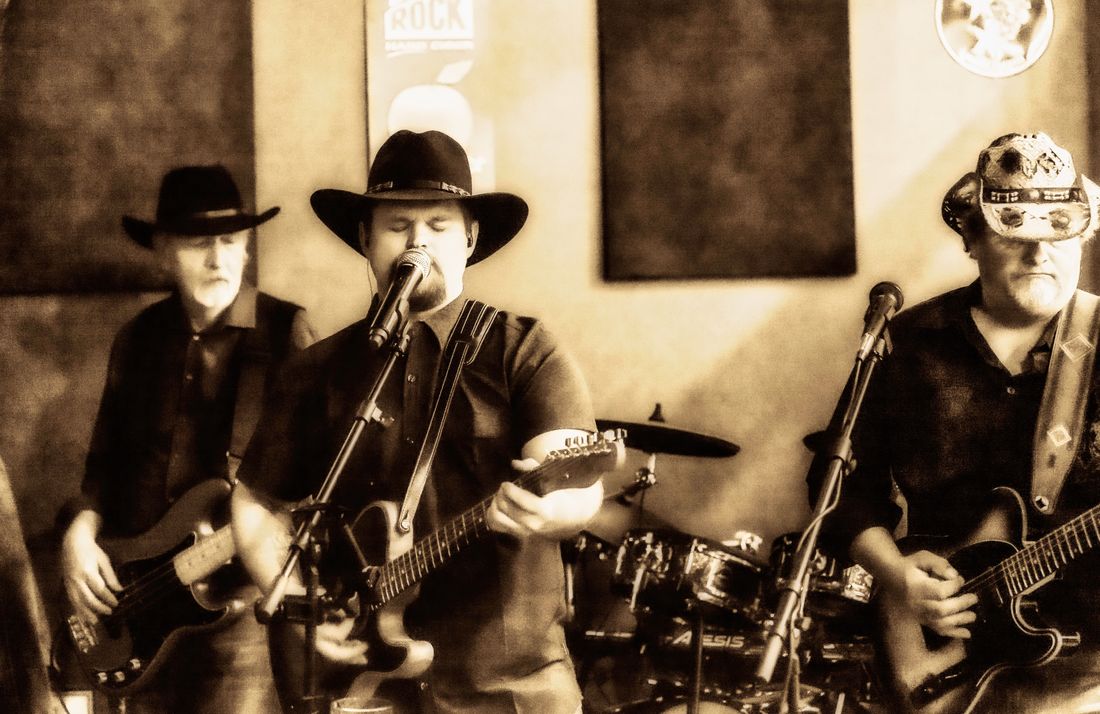 CHECK OUT THE MUSIC VIDEO FOR OUR EP'S TITLE TRACK. . . "tIRED OF WAITING "